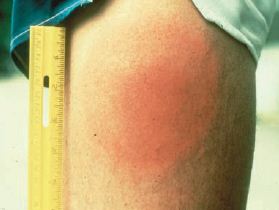 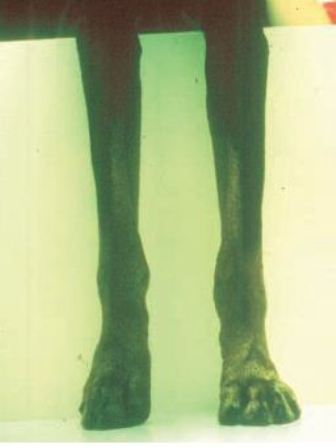 These ticks carry tick borne illnesses such as Lyme disease, anaplasmosis and babesiosis. Other names associated with this type of tick includes; the western tick, European wood tick and sheep tick. Note that this tick is confused with the brown dog tick due to a similar shield on its back. Note that the brown legged "dog tick" is not known to transmit disease.

These ticks do not transmit Lyme disease. They do spread other disease such as ehrlichiosis and tularemia. The lone star tick can be easily identified by the white spot on the back.

In the United States this tick is primarily found in the Southeast and South Central states, although cases have been reported as far north as Maine and West as Texas. These ticks feed on dogs and humans and are picked up out of doors.

This type of tick can spread rock mountain fever and tularemia. This tick has a short mouth and also goes by the name wood tick.

Picture of Tick After Feeding

After feeding a tick becomes engorged with blood and greatly increased in size. 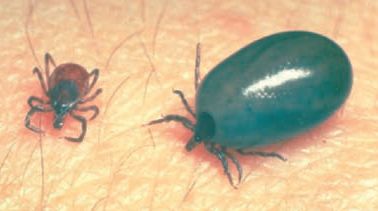 This is a picture of tick bite on a human. 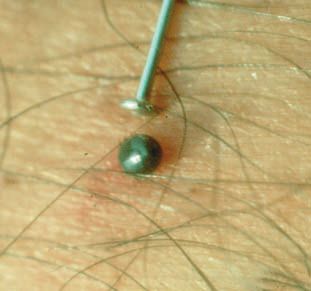 Have a Canine Tick or Lyme Disease Related Question or Helpful Story?